A set of 10 (originally 12) signed limited edition lithographs by Arthur Barbosa – this is number 912 of 920.  This set was originally published in 1974 (from the original paintings), by Heirloom Fine Art Publications Ltd. of London and the lithographs were produced by W.S. Cowell Ltd. of London and Ipswich. Arthur Barbosa is also known for his cover illustrations of George MacDonald Fraser’s Flashman novels from 1969 to 1994.  The lithographs include the following:

Each lithograph is hand signed and numbered by the artist and measures 22 inches x 16 inches (including mount). 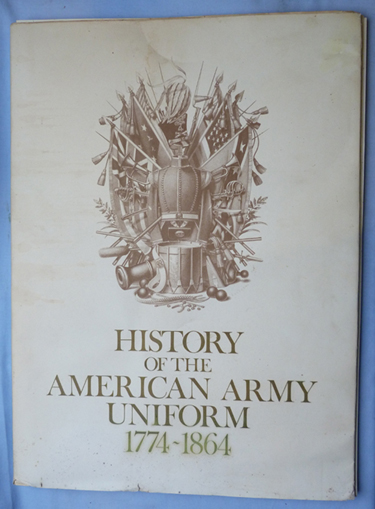 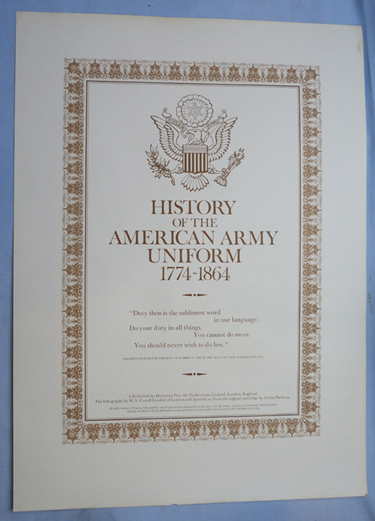 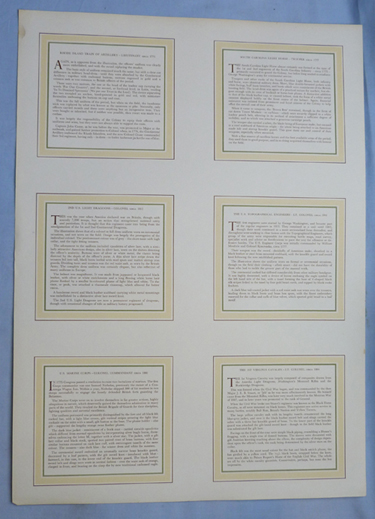 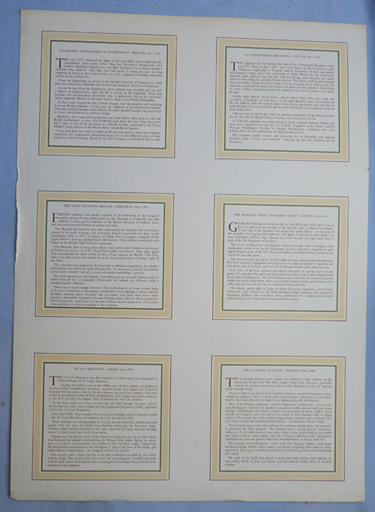 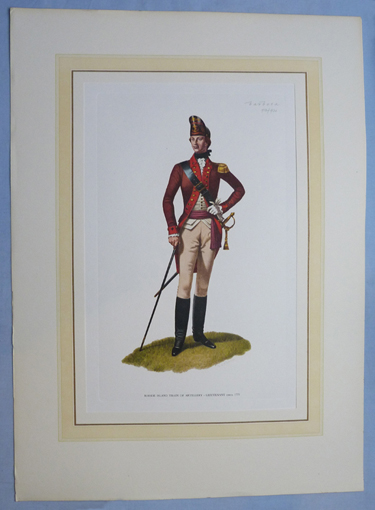 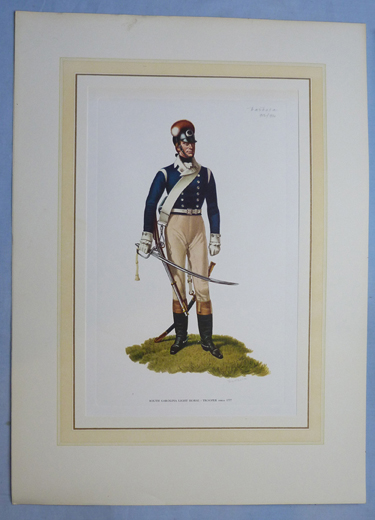 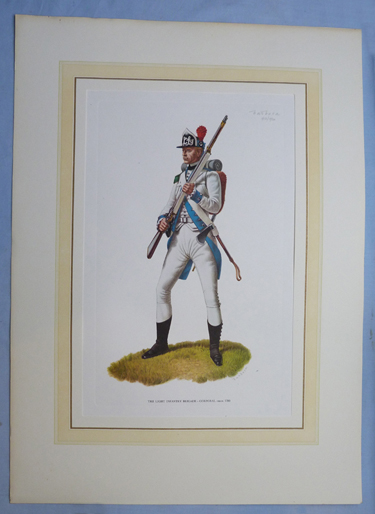 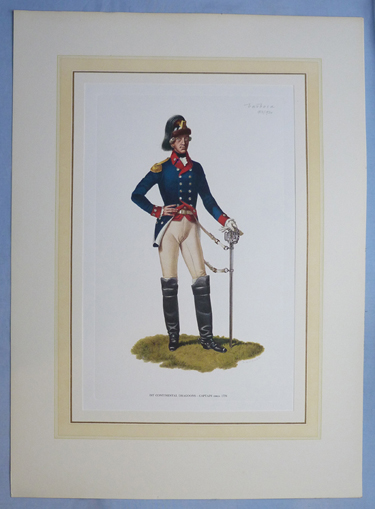 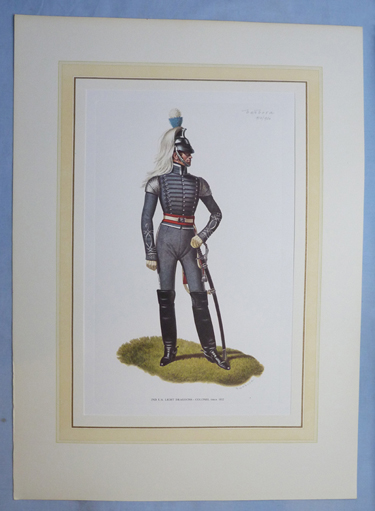 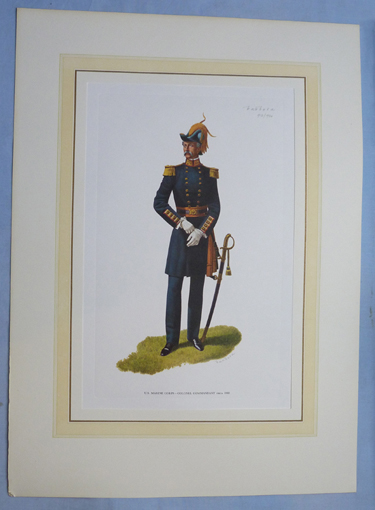 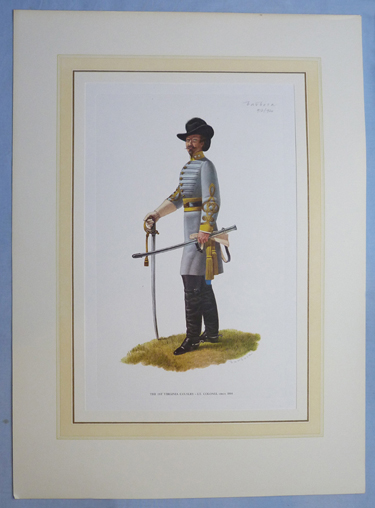 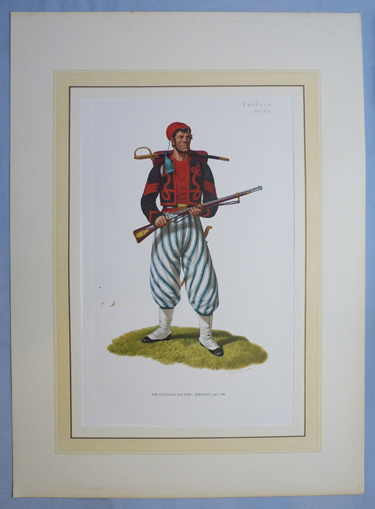 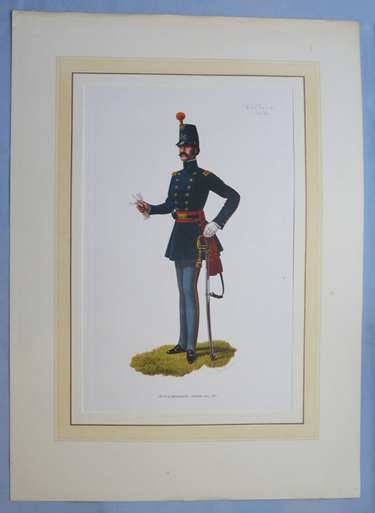 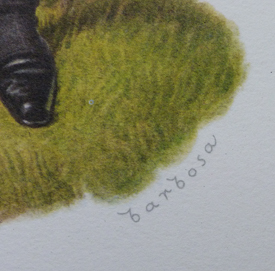 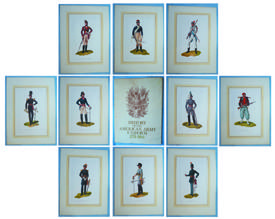